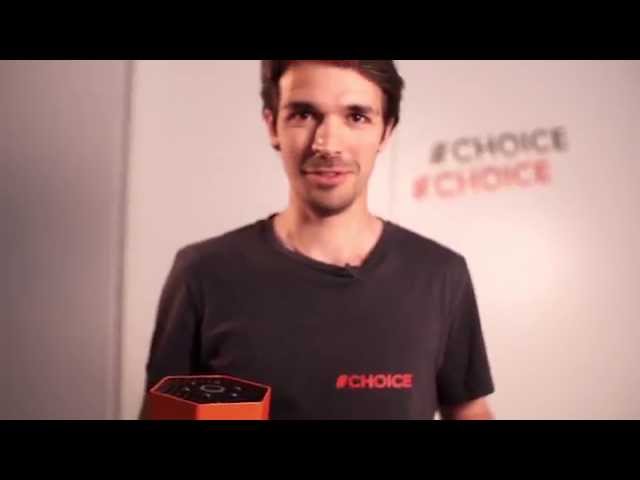 After the first crowdfunding campaign in 2012, Protonet wanted to take their vision to the next level. Only two years later in 2014, they launched their new server Maya – and made history with a record-breaking crowdfunding campaign that raised 3 million Euros in just 133 hours. Never has a project ever been funded that quickly, and no german startup has ever raised so much money with the help of the crowd.

Having supported the Protonet vision from day 1, we were happy to be part of this crowdfunding campaign. We were responsible for the communication concept of the campaign, designed a presentation for the investors, infographics and banner ads – in accordance with the brand identity and design we had created beforehand.